Recycling is growing, but Southwest Colorado is sending more trash to landfills 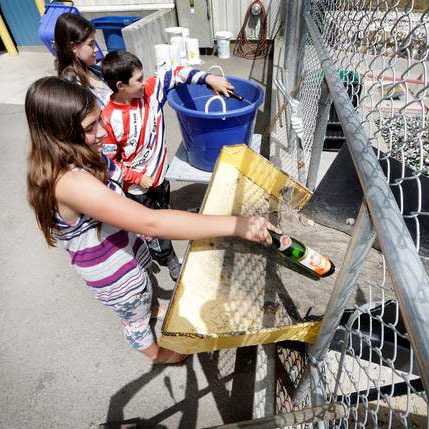 Even though recycling is on the rise regionally, consumers in Southwest Colorado are sending more trash to landfills than they were in 2007. For example, WCA Waste, which operates the Bondad Landfill, has seen an almost 7 percent increase from 243,487 cubic yards of garbage in 2007 to 260,528 in 2015, according to the Southwest Colorado Index Report.

On average, each person in Southwest Colorado is producing 5.9 pounds of trash a day, which is a more than a third higher than the national average of 4.4 pounds per day. However, recycling programs in both Durango and Cortez have seen a boost in participation. The Durango Recycling Center diverted 19 million pounds in 2015, up from 7 million pounds in 2006. In addition to serving La Plata County, the center takes material from private companies in Montezuma and Archuleta counties.