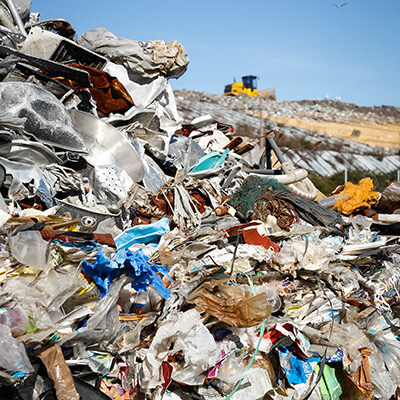 There’s a simple reason that the Davis County landfill recently ended its drop-off recycling program — it was not supporting itself, victim to trends outside its control.

Besides an increase in curbside recycling firms in Davis County — the chief culprit for the closure — “the market for recyclable materials is way off,” said Nathan Rich, chief executive officer and executive director of Wasatch Integrated Waste Management District, which runs the Davis landfill. The market is down for two reasons: